sources for the book Spare Parts by Joshua Davis

Other books at CUNY Related to Undocumented Students 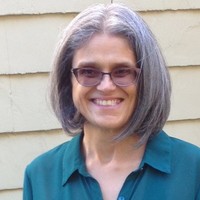