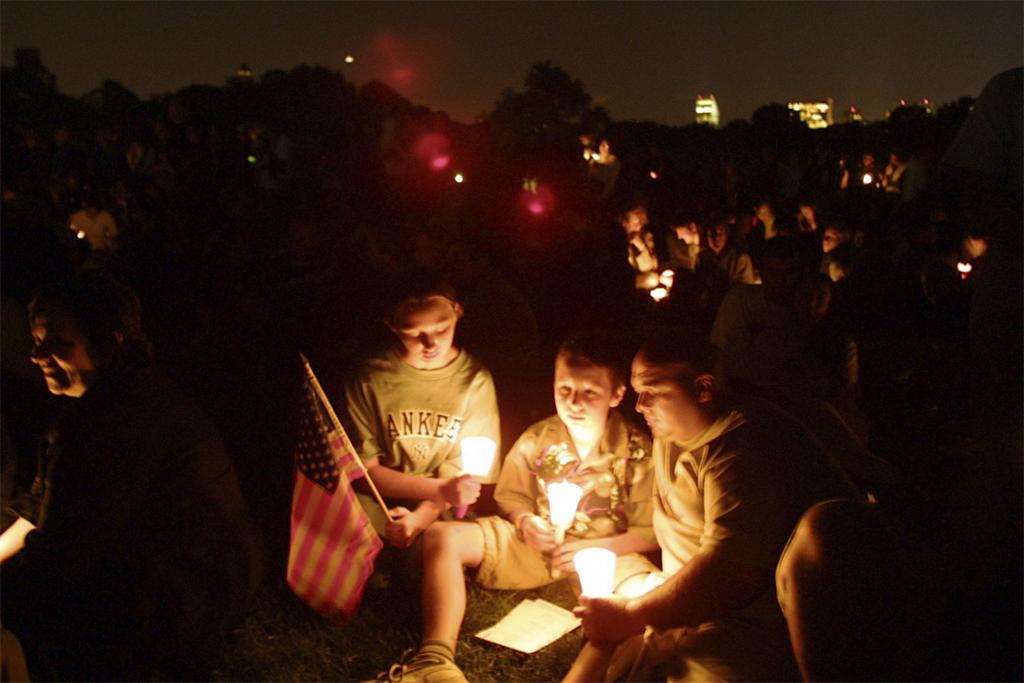 Most people remember exactly what they were doing on that Tuesday morning, September 11, 2001, when they learned that an airplane flew into one of the twin towers of the World Trade Center in New York City. It is one of those pivotal moments that shapes our American bravado. For many, it was the first time any of us (including the president, George W. Bush) were called on to put actions behind our position as a nation. It was the moment when neighbors became brothers. We all stopped what we were doing to contribute our time, money, and other resources to those directly impacted by the terrorist attacks in DC & NY. Do you remember? Would you like to share your story? If so, click here, add a comment to the 911memory blog.

Where Were You When the World Stop Turning 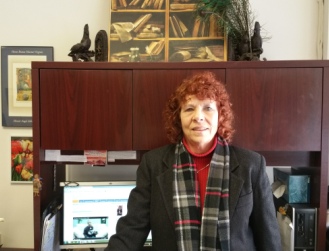